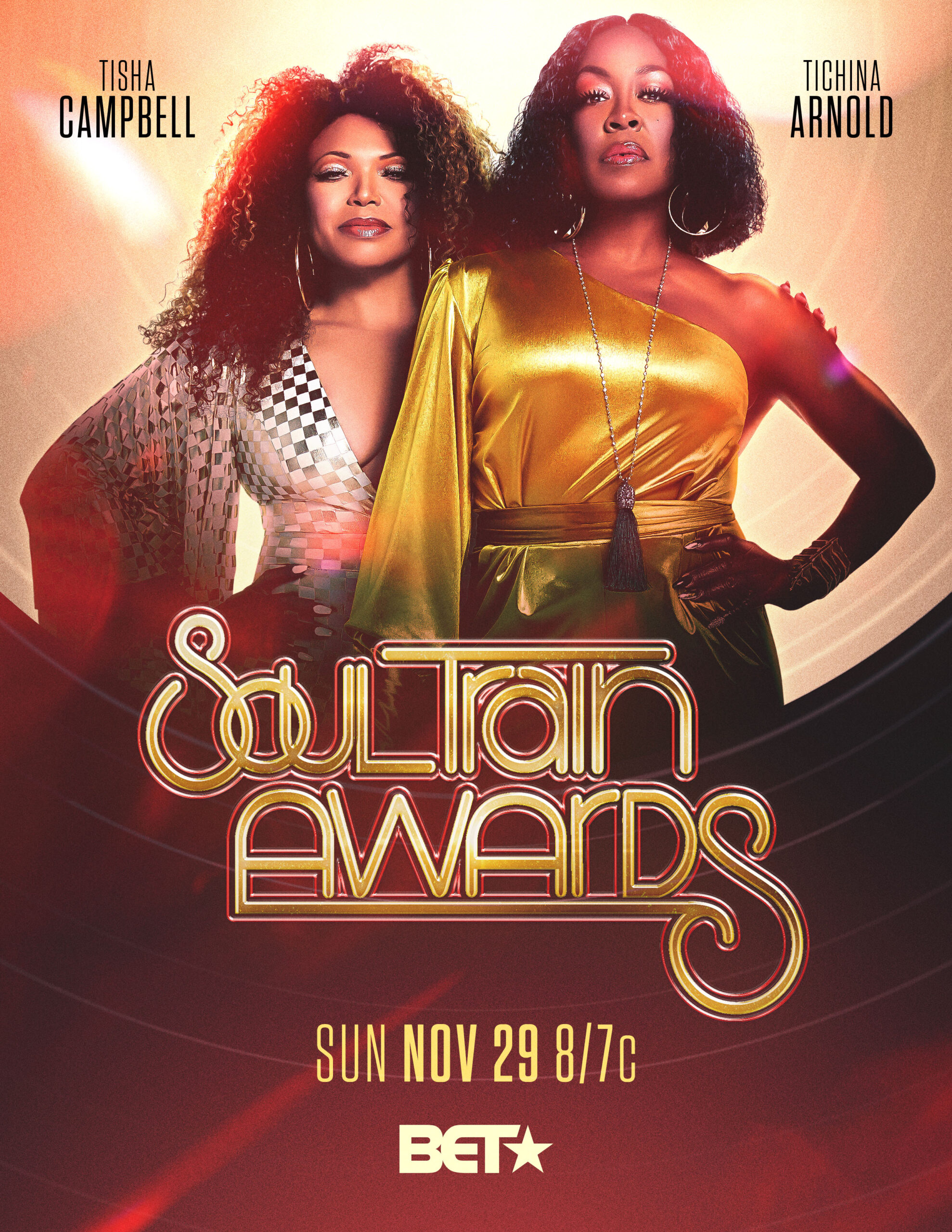 BET announces the hosts and nominees for the “2020 SOUL TRAIN AWARDS” across 12 different categories. The annual celebration recognizes the best in Soul, R&B and Hip Hop from both established industry legends and the next generation of promising artists. … Read More 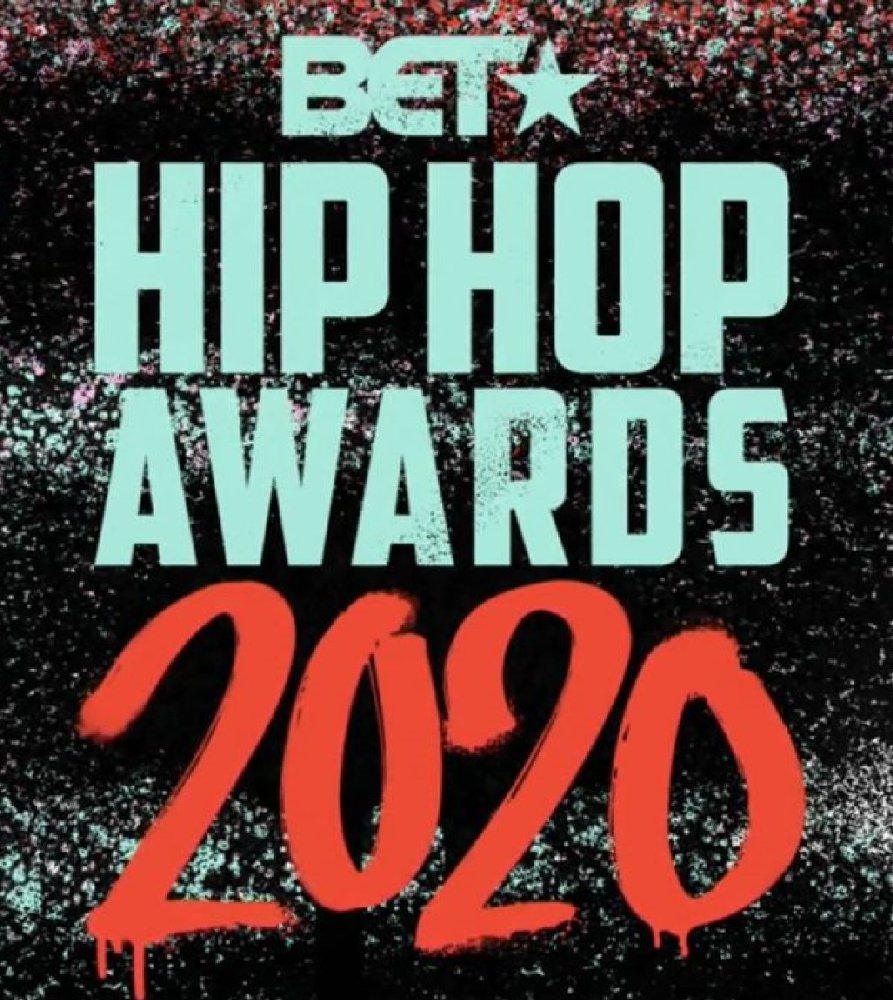 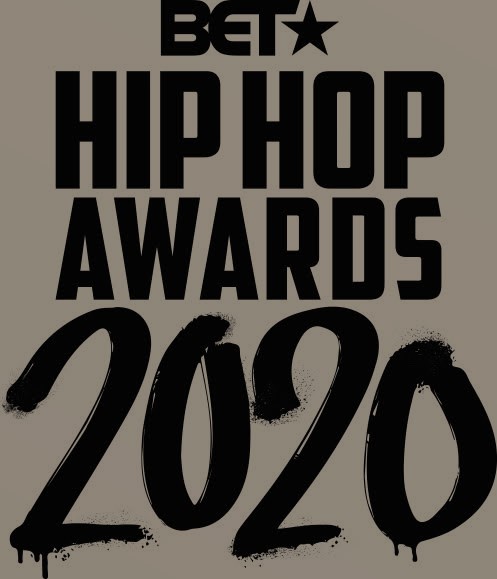 TikTok Ban Averted, Trump gives “blessing” to U.S. TikTok partnership with Oracle and Walmart President Donald Trump has expressed his approval of a deal that would allow Chinese-owned video-sharing app TikTok to continue operating in the US. Trump has targeted … Read More 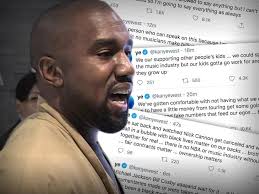 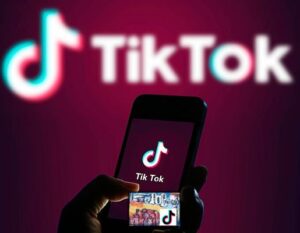 Drawn from the UK, the US and Germany, Amazon Music will work with each Breakthrough artist and their teams to develop a long-term, customised global plan tailored to the needs of each artist.

In the US, country singer Gabby Barrett already achieved her first notable successes with the support of Breakthrough: the first-day streams of her album Goldmine exceeded any other debut country album ever on Amazon Music globally, and the album ended the week as the most streamed debut country album in history, with Amazon Music delivering the highest percentage of streams for the album of any streaming service in the US.
https://www.amazon.co.uk/b/?node=21821267031

Spotify launched Russia this week, in addition to 12 other European markets, the streaming company announced.

Instagram confirms its TikTok rival, Reels, will launch in the US in early August

Instagram confirmed it’s preparing to soon launch its TikTok competitor, known as Reels, in the U.S. The company expects to bring the new video feature — which is designed specifically for short-form, creative content — to its platform in early August, according to a spokesperson. The U.S. launch comes shortly after Reels’ arrival in India this month, following a ban of TikTok in that market. Reels has also been tested in Brazil, France, and Germany.

Reels was designed to directly challenge TikTok’s growing dominance. In a new area in the Instagram app, Reels allows users to create and post short, 15-second videos set to music or other audio, similar to TikTok. Also like TikTok, Reels offers a set of editing tools

Instagram and its parent company, Facebook (FB), have a history of mimicking other apps’ new features — and succeeding.

In 2016, the company launched its Stories feature, which allows people to share content that disappears after 24 hours.

Instagram is apparently not the only company looking to compete against TikTok. YouTube is developing its own TikTok rival, Shorts, to be released by the end of the year, according to The Information.And Snapchat, like TikTok, will soon let users explore public content with a vertical swiping gesture. Neither company immediately responded to a request for comment.

You’ve probably heard of Twitch, Facebook Live, and YouTube Live. Now there’s a new service making waves as a music-first live streaming platform. In this review of Sessions, you’ll learn more about who the platform is right for, and how it works.

TuneCore, now paying over $1m a day to artists, expands into India

Billboard has compiled an ongoing list of major concerts and events postponed or canceled due To Coronavirus 2020 As the coronavirus disease continues to spread, live event organizers have been canceling or postponing large gatherings from technology conferences to major … Read More

Google COVID-19 $800+ million to support small businesses and crisis response As the coronavirus outbreak continues to worsen around the world, it’s taking a devastating toll on lives and communities. To help address some of these challenges, today we’re announcing … Read More 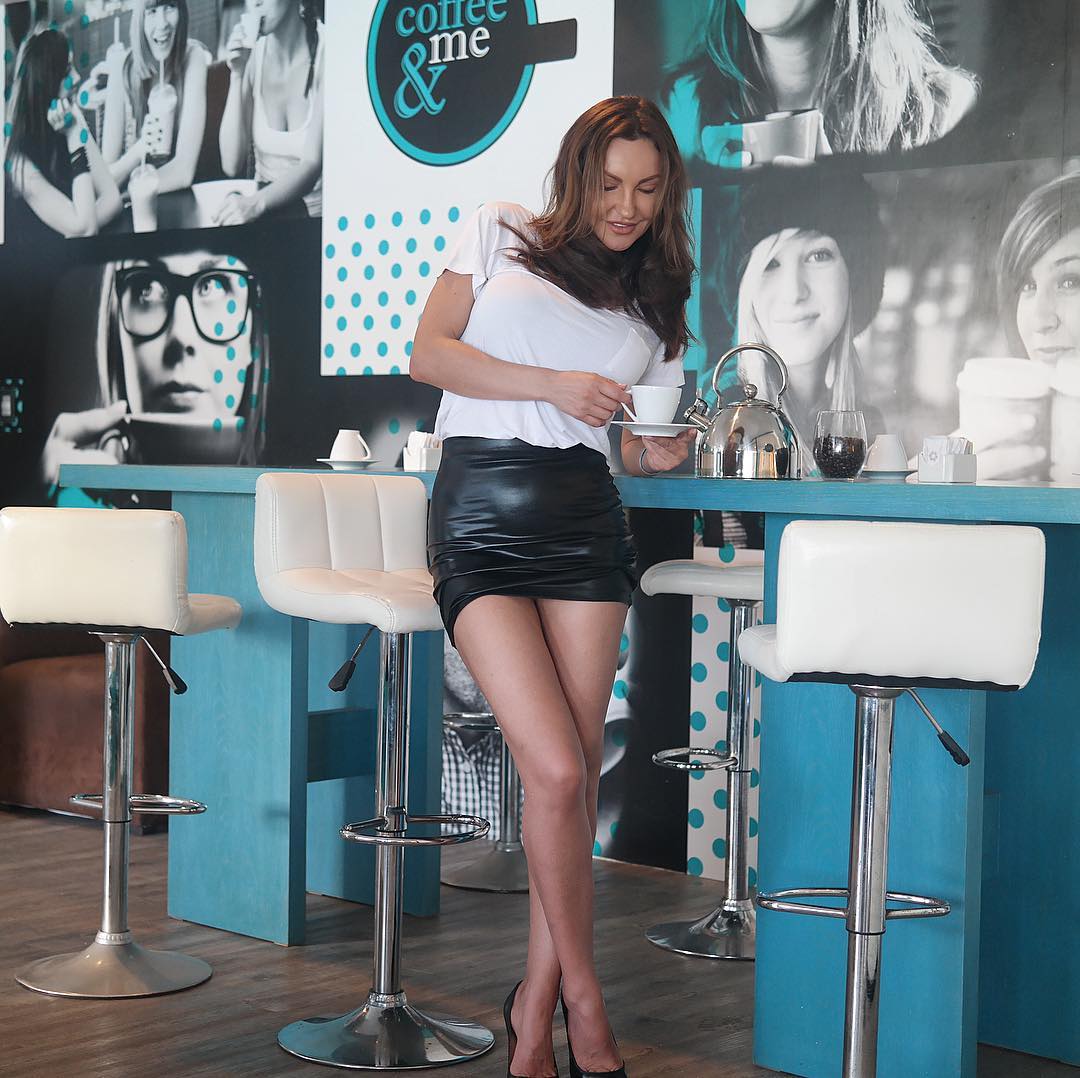 Goodwill the latest retailer to close Georgia stores over COVID-19 As the situation around the coronavirus pandemic continues to evolve, the health and safety of our employees, customers, donors and job seekers remains at the top of our priority list. … Read More

TikTok Videos How To Become TikTok Famous TikTok passed Facebook to rank second globally behind the No.1-most downloaded app, WhatsApp (which is also owned by Facebook), according to new figures published by intelligence firm Sensor Tower. TikTok is a video-sharing … Read More 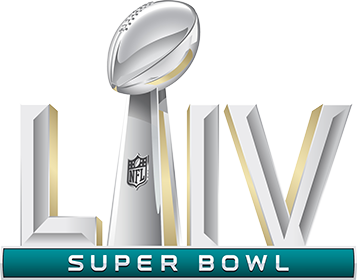 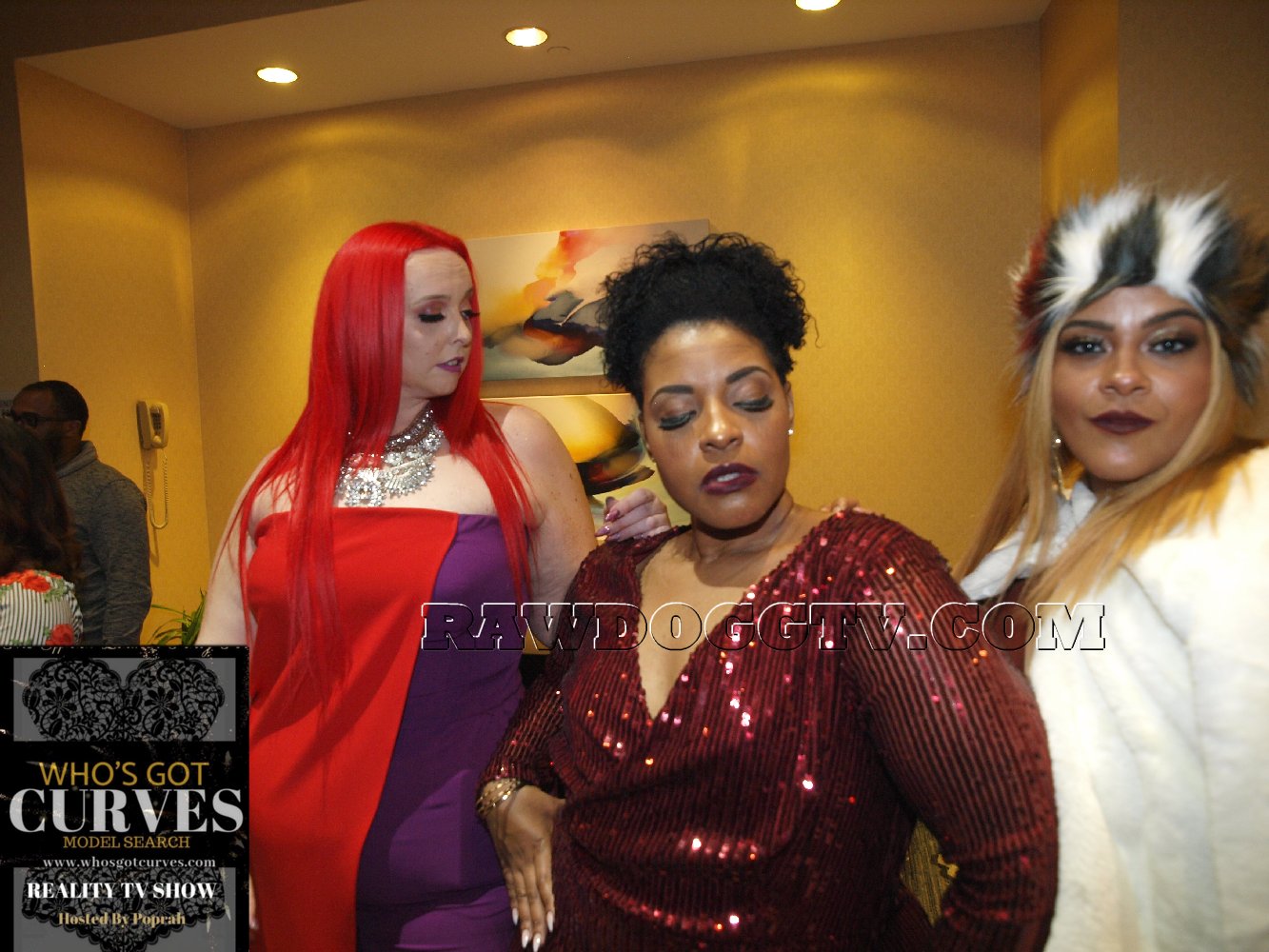 URBAN ONE, INC. HOSTED ITS ANNUAL URBAN ONE HONORS IN CELEBRATION OF THE 40TH ANNIVERSARY OF RADIO ONE AND RECOGNITION OF URBAN AMERICAN LUMINARIES ON DECEMBER 5th, 2019 AT MGM NATIONAL HARBOR The Two-Hour Telecast to Air on Martin Luther … Read More