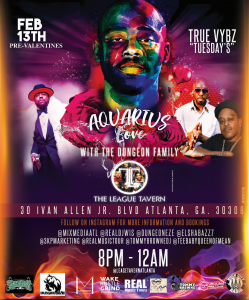 The Dungeon Family is a hip hop/R&B/soul musical collective, based in Atlanta, Georgia and specializing in Southern hip hop with heavy funk and soul influences. The group derives its name from “The Dungeon”, the name given to record producer Rico Wade’s studio, located in the basement of his mother’s house, where many of the early members of the collective did their first recordings. Organized Noize is an American hip hop/R&B production team from Atlanta, Georgia composed of Rico Wade, Ray Murray and Sleepy Brown. 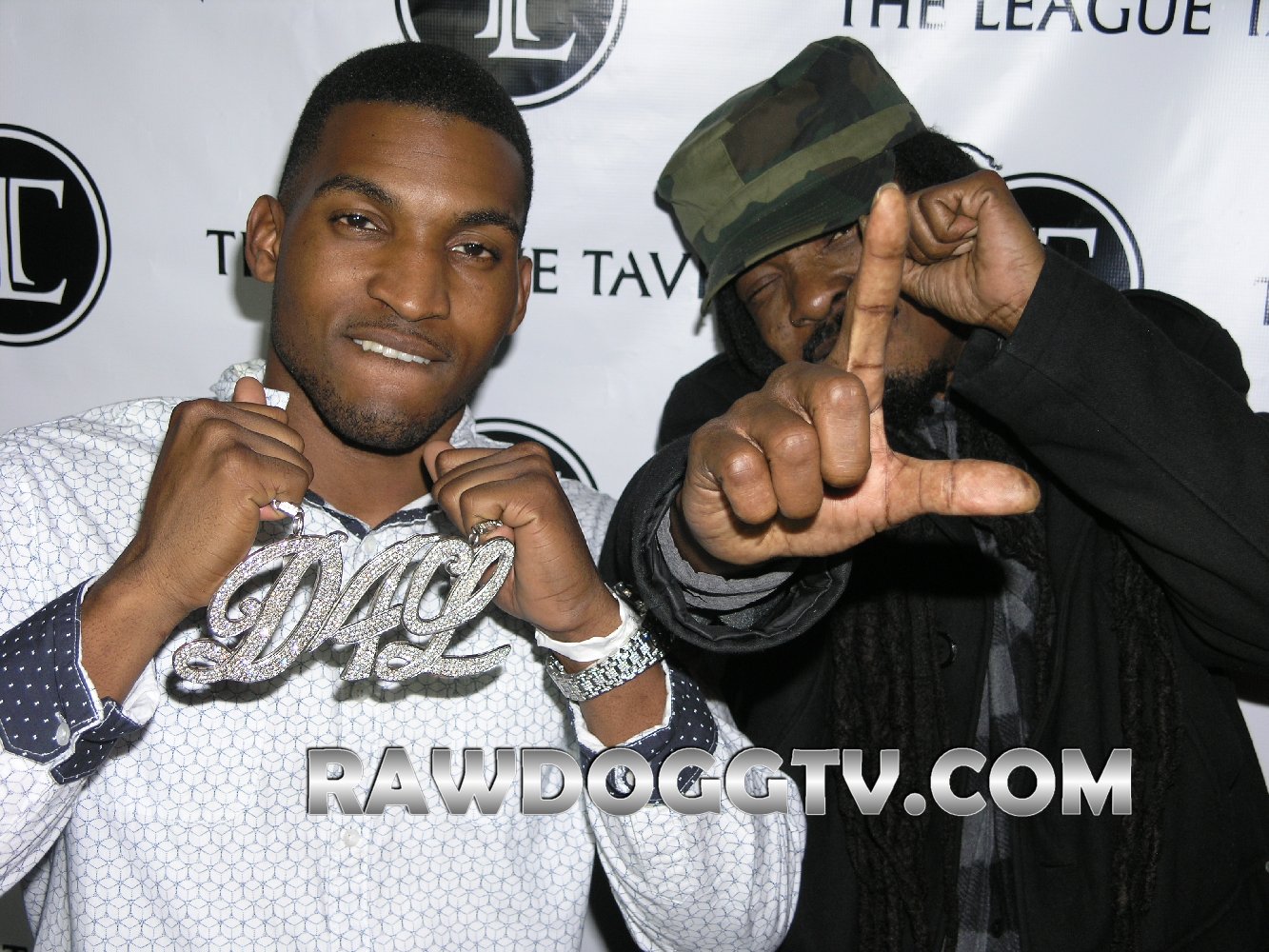 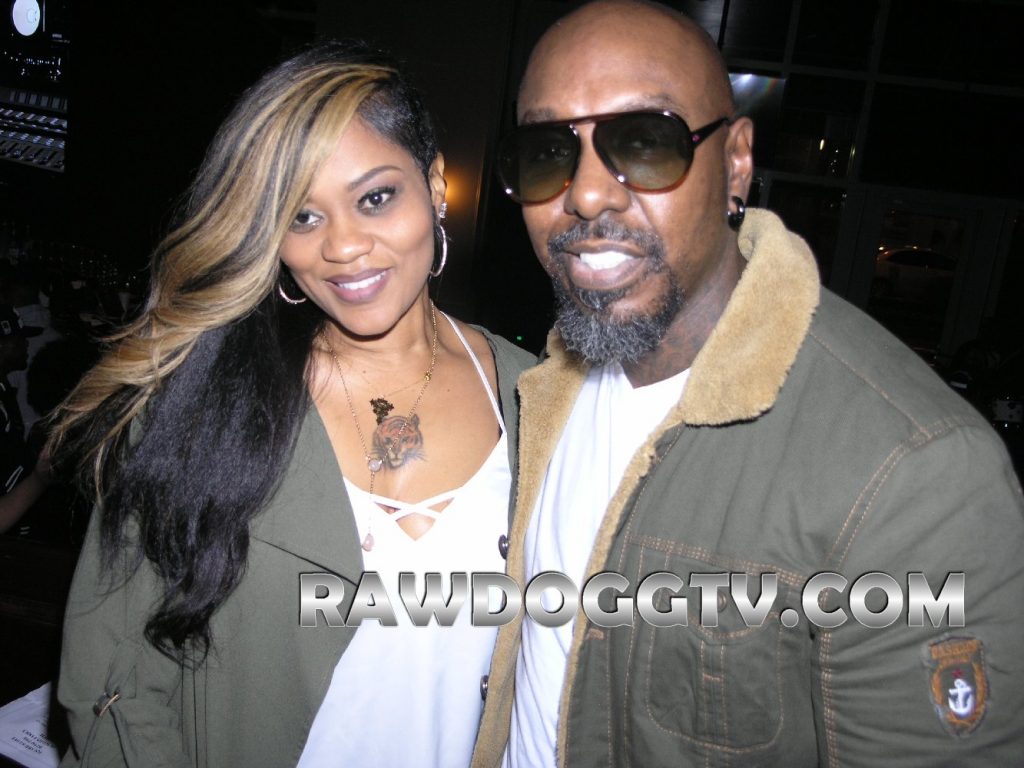 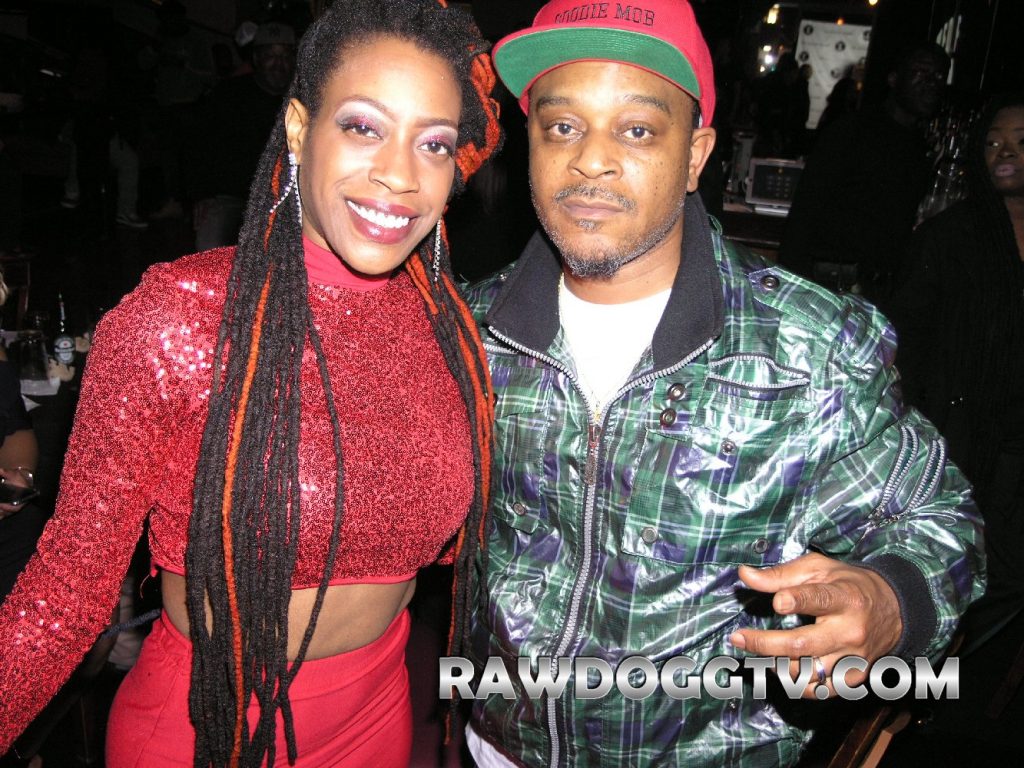 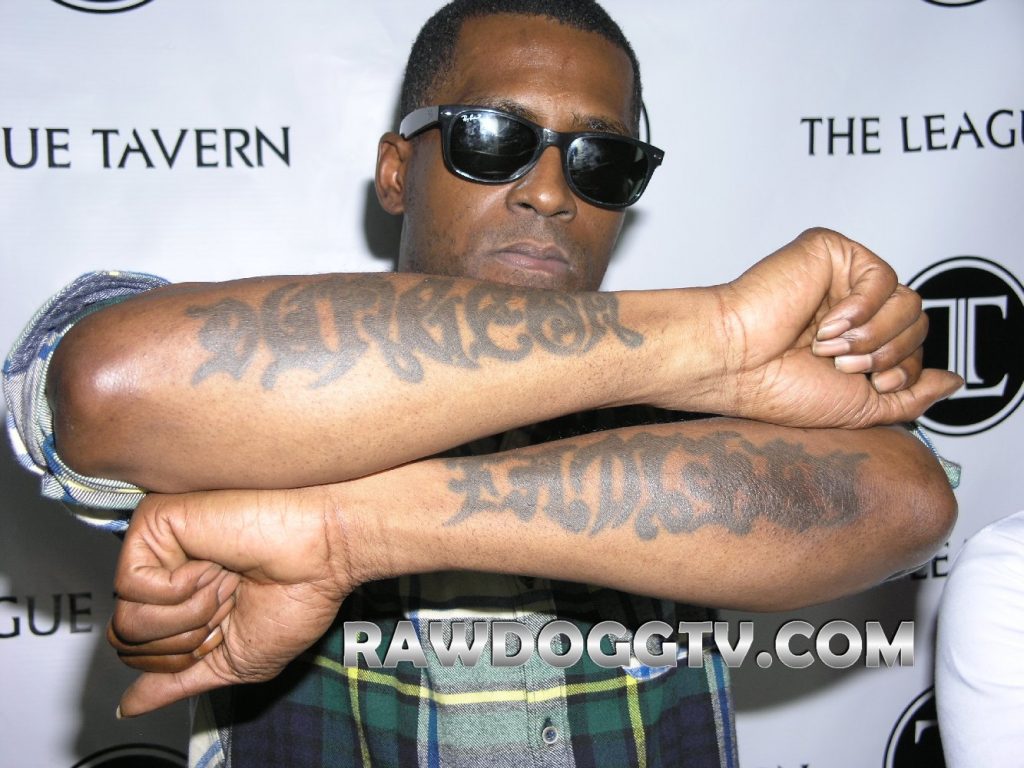 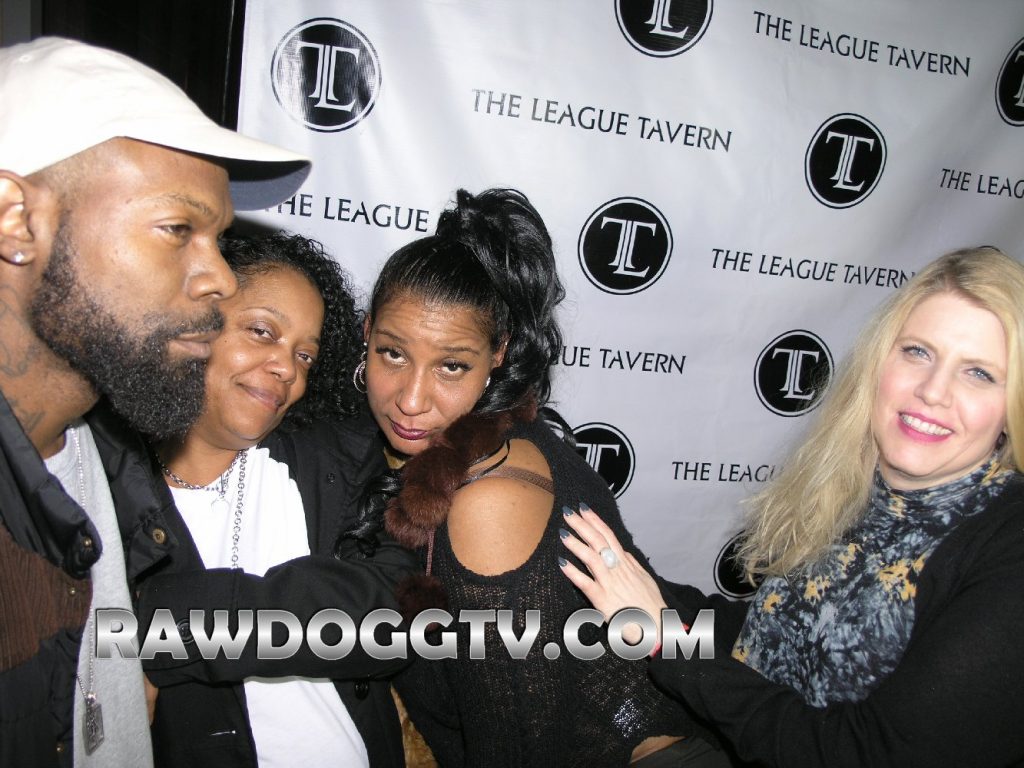 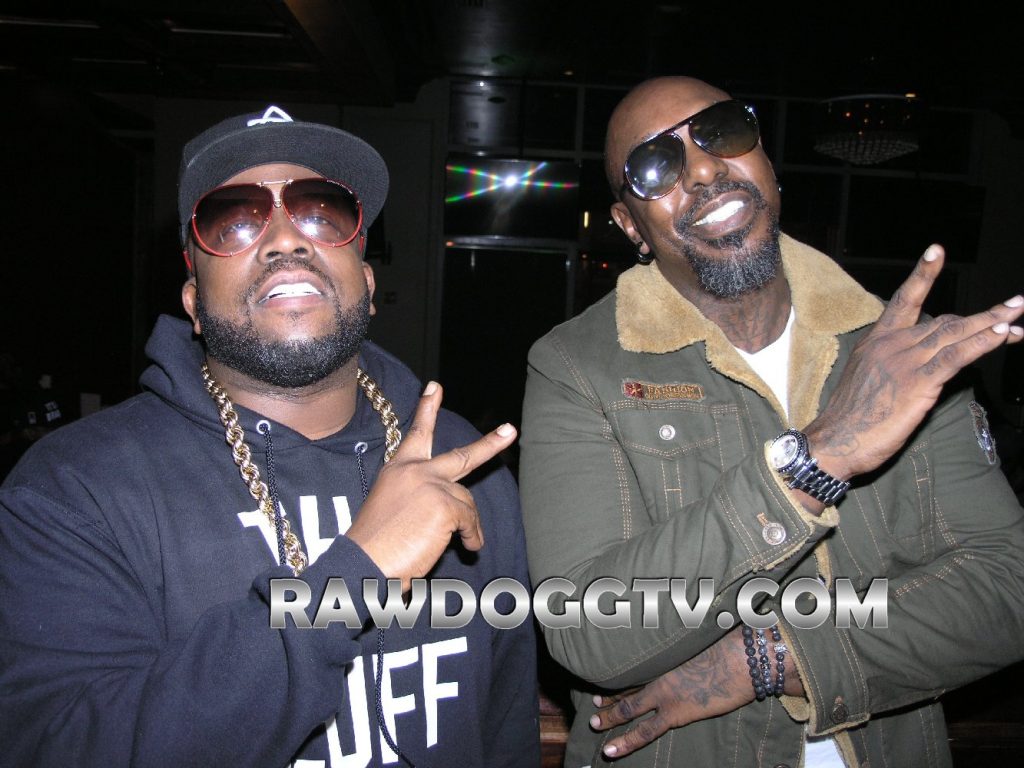 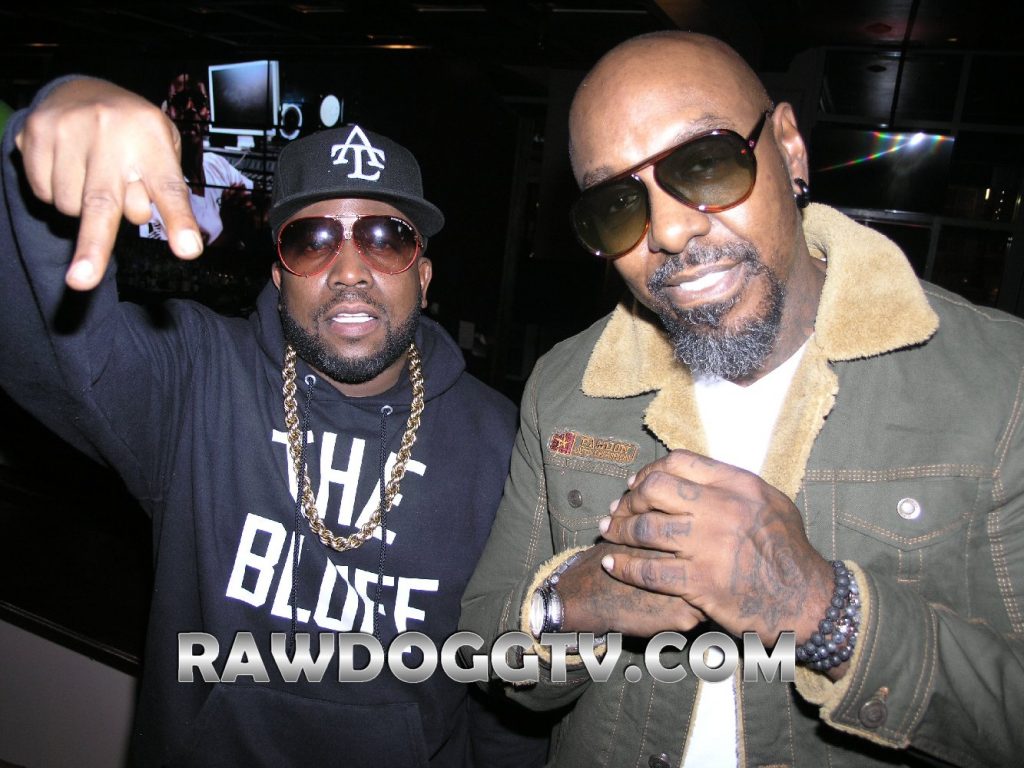 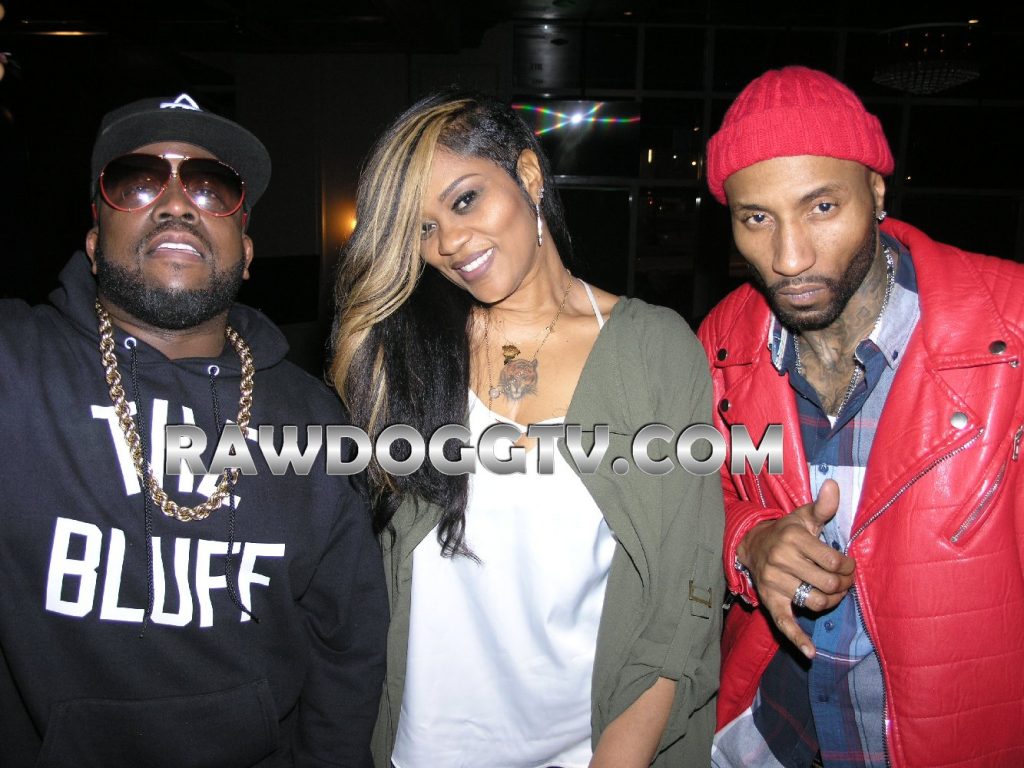 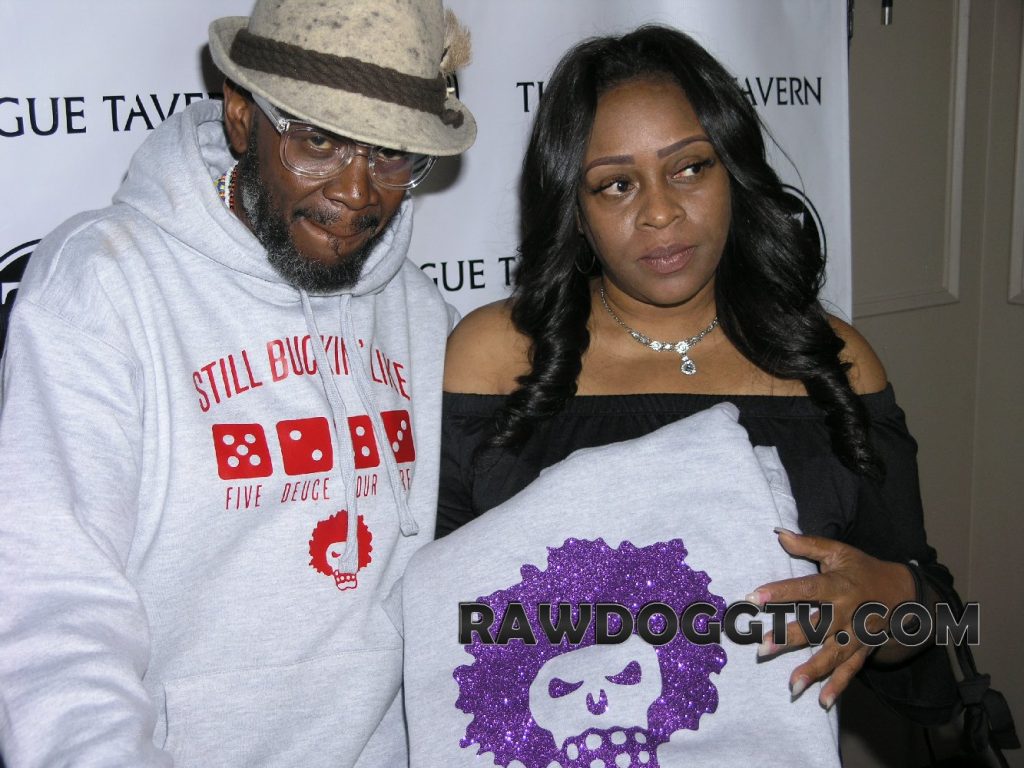 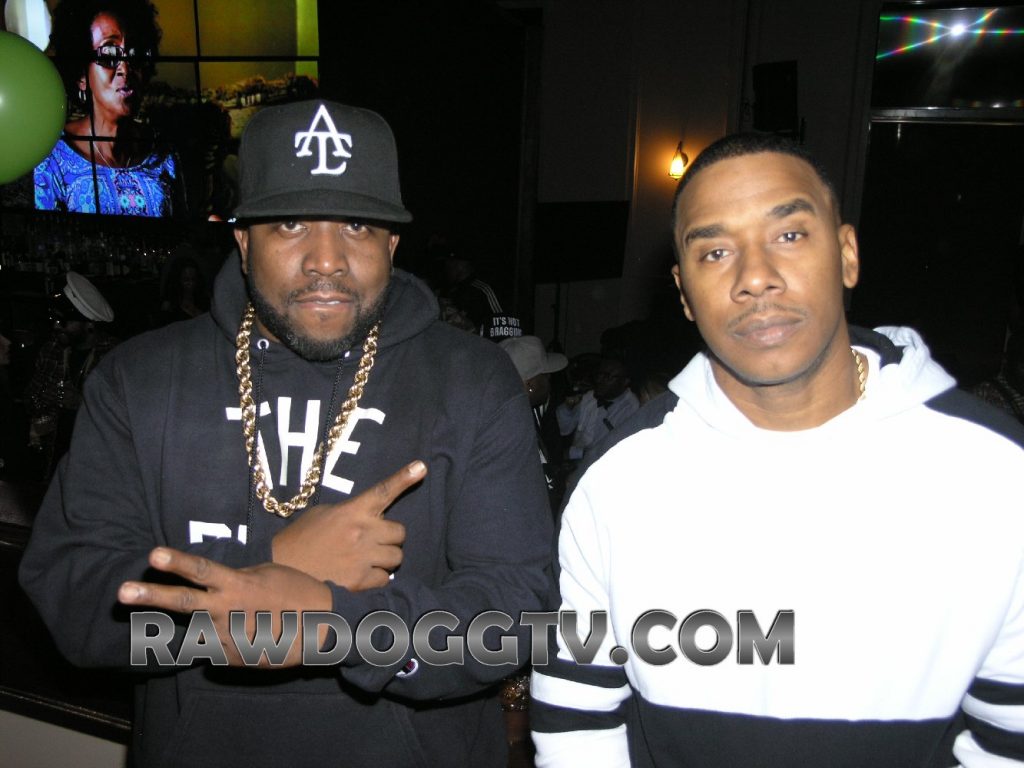 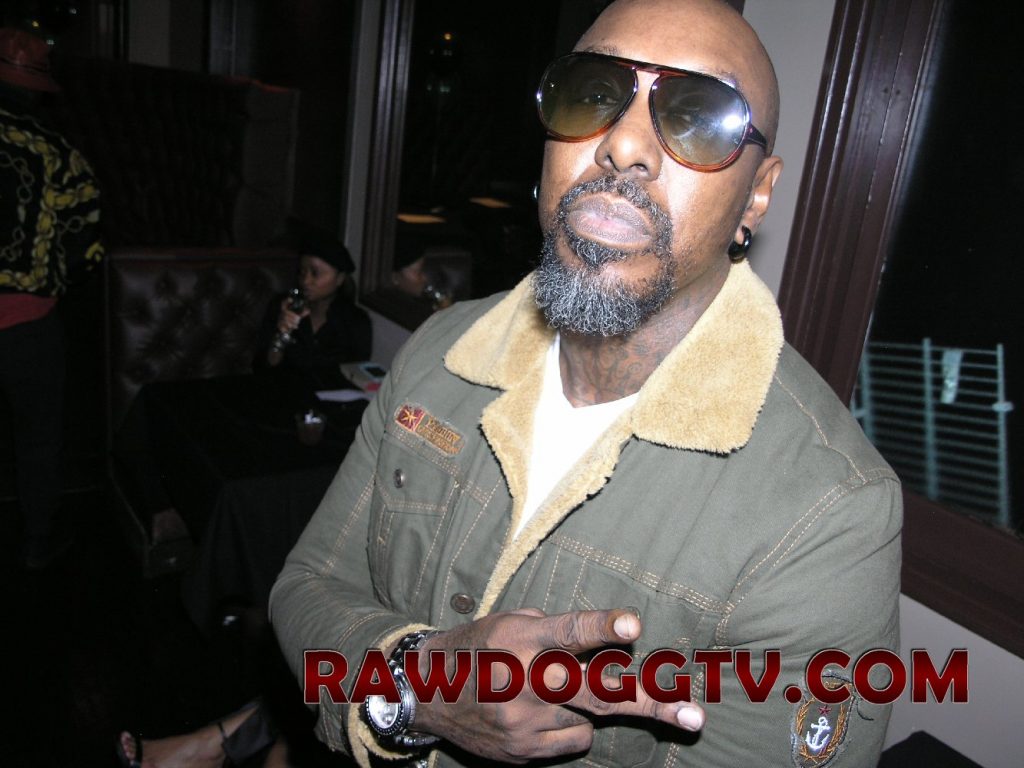 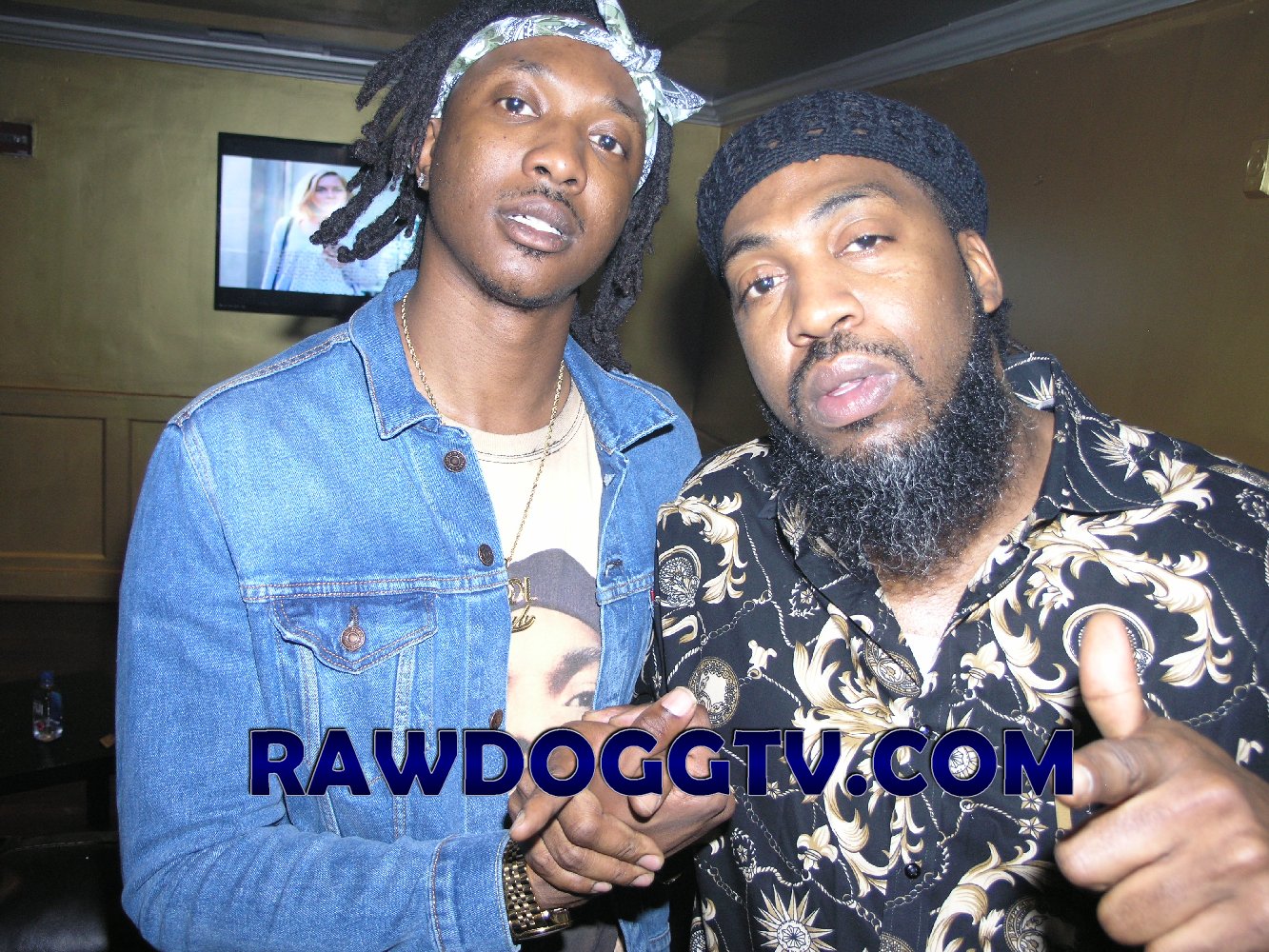 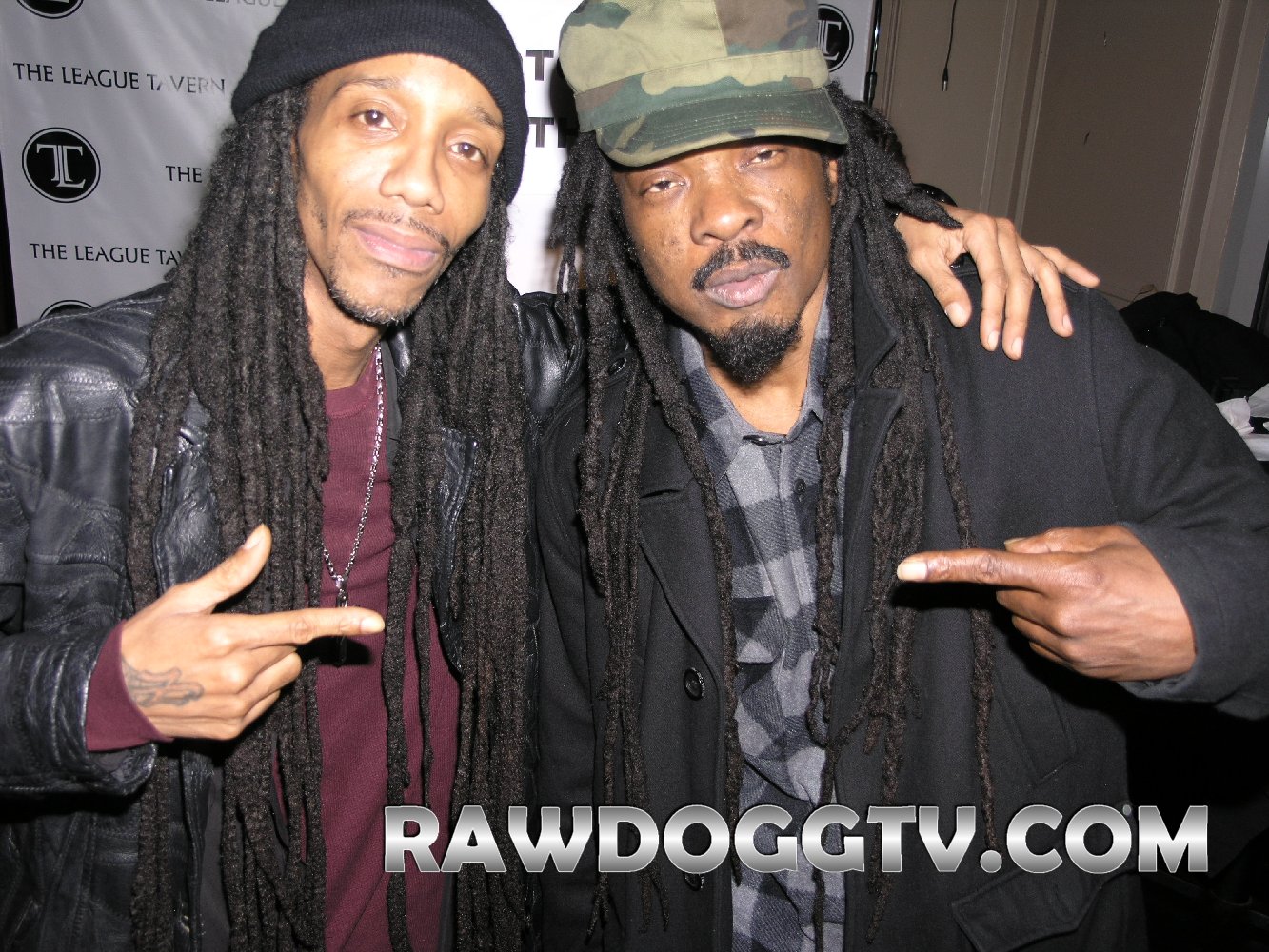 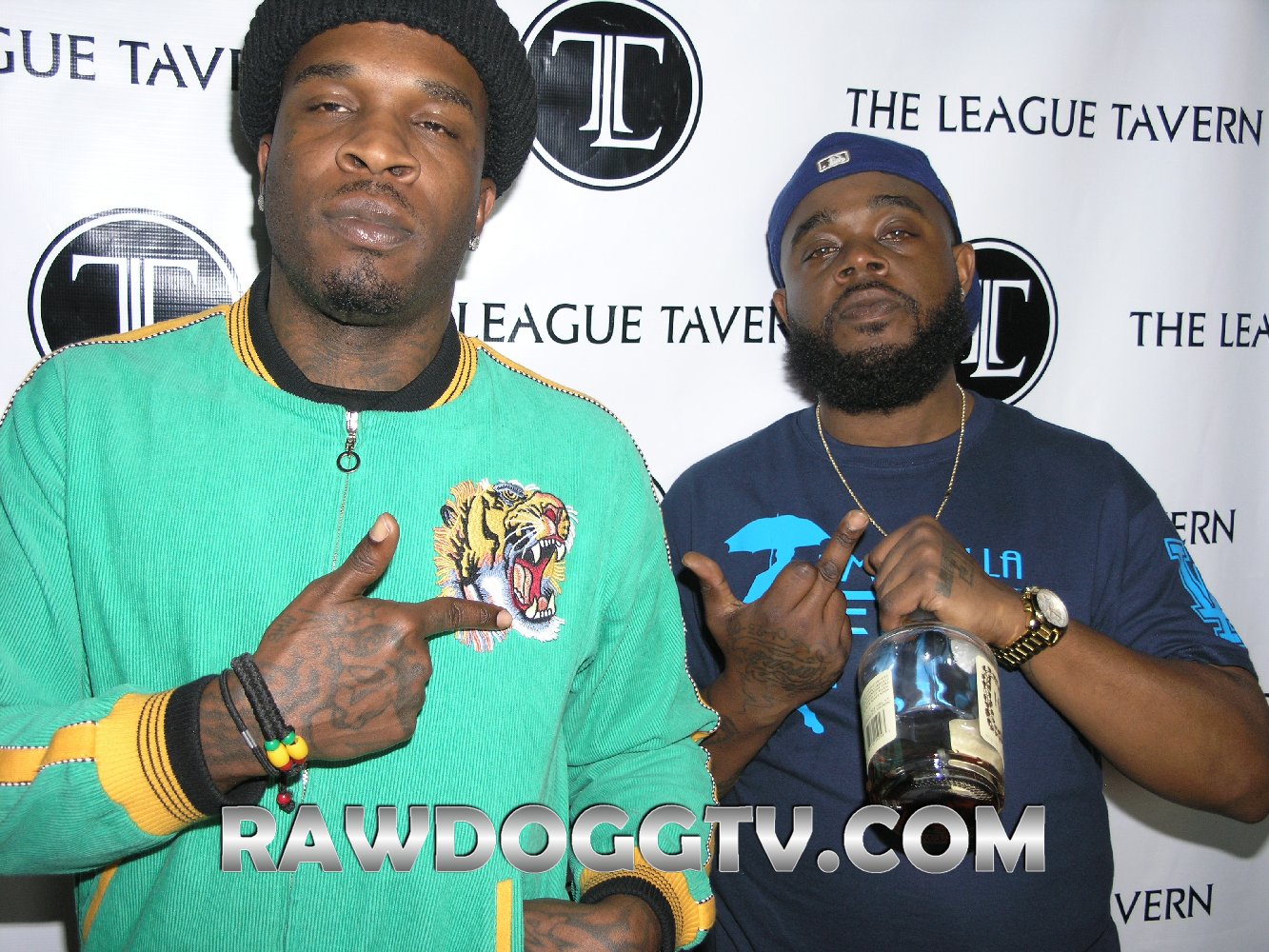