Ces Indie was born and raised in Illinois. Growing up in a small town, she had her eyes set on the big cities, flashing lights, and red carpets. The hopes and dreams of a young girl would soon be pursued .

The impossible was always possible to Ces, even as a young girl. Inspired by artists such as Aaliyah, Whitney Houston and Destiny’s Child, Ces knew music was her calling from a very young age; She would watch her TV set in awe of what affect the big time stars had on people, and how music could create so much inspiration. Ces experiences at the Boys & Girls Club in her hometown allowed her to gain confidence in her musical aspirations early on. Up until 2000, Ces was a part of a vocal group “Simply Sweet”.

When singing and performing gave way to school activities for the group, Ces continued to reflect on her desire to entertain by writing and participating in showcases. Not knowing where to begin with her solo career, Ces began writing song after song, in hopes of one day recording. In 2006, her dream became a reality when Ces had the opportunity to record “We Got It”. The song created an unexpected buzz and had people talking in her hometown.

Ces submitted her song to a local radio station that gave listeners a chance to call in and vote. “We Got It” landed the number two spot for 8 consecutive weeks; Fueling her desire to optimize her talents.

Ces later worked to finish a complete album: “Snap & Pose” in 2008; and In 2009, Ces released “HE FLAME” and “LET’S GET IT”, the up-tempo melodies and catchy hooks demands listeners’ participation. 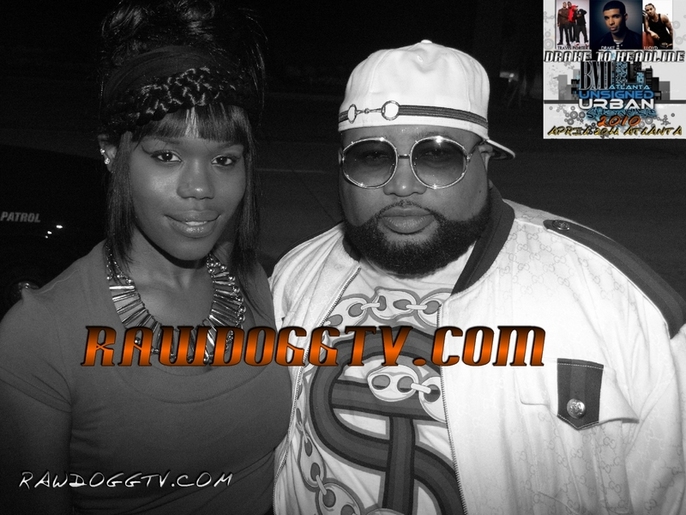 CES MUSIC is hitting the music industry full force with her most recent release ‘Show Me What You Got. This invigorating sound has a unique blend of pop/dance and club vibes. With a work ethic beyond her years Ces embodies the drive, talent, and inspiration that is bound for success. Ces is an all around artist with songwriting, singing, and performing under her belt.

This triple threat sensation knows the importance of individuality, confidence, and connecting with her audience. Future events for the creative multi-talented Ces include showcases, opening acts and singing the National Anthem.

CES Music is revolutionary and reflective of today’s artists. Ces Music is in regular rotation on WXRJ 94.9FM Radio, and WGCI IHeart Radio.